You may think you have the game, but when you look back it didn’t really work out like you’d planned. In fact, the whole thing could be considered an exercise in futility. Or perhaps you had the right idea in the first place but just didn’t know how to make it work. Well, there are some things you should never do when trying to plan a game of strategy for a group. Consider them the Ten Commandments of Good Chess. 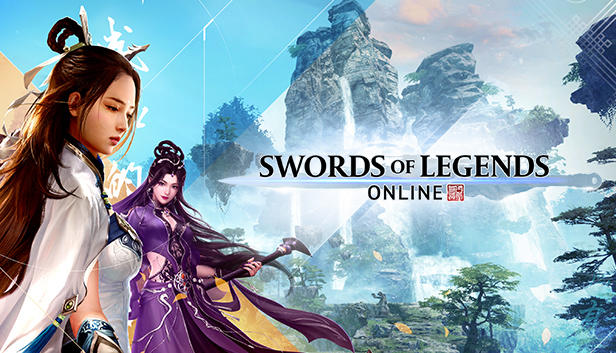 The first commandment is: Don’t analyze the opponents. Analyzing opponents is good for certain kinds of games like Checkmate, when you can see your opponent’s motivations, but not so much in other games. There’s a lot of analysis in baseball, for example, but not so much with chess. Some economists recommend that we just don’t look at the players at all, but rather just try to guess their motives and reactions based on their past behavior. I’ve often thought of this as “game theory,” and it turns out to be an excellent model for lots of different experiments, including many in the field of psychology. I’m not an expert on game theory, so I advise anyone to do their own research or listen to someone who is and maybe even combine some of the ideas here.

The second commandment is: Don’t play games that make other players mad. This goes hand in hand with the first one, but it’s worth emphasizing. Too many times, people play games that are designed to make other players mad. These include bicep boxing (I bet the aficionados at your gym are happy to tell you about it!) and “hot potato” (also a popular game at the local gym).

The third commandment is: If you want to play games that will make other players mad, then be ready for a fight. Nobody likes to lose, and most people would prefer to win than to lose, so why play games that will make somebody mad? You’ll be happier if you avoid the games that are most likely to get you hurt, although this is easier said than done. One game that frequently makes people angry is backgammon, which involves rolling a dice and trying to beat the best player. The best player is usually the one who rolls the most dice.

The fourth commandment is: Avoid the game that involves wild animals. Although it may sound funny, bear in mind that wild animals can provoke anger and aggression toward humans and other people. In addition, some animals are known to have strange powers, and wild animals are sometimes used in theatrical productions, where they act out and scare the audience.

The fifth commandment is: Don’t play games that involve using dangerous equipment. This doesn’t mean that you shouldn’t use flashlights or earplugs when you play games with other people. It just means that you should be aware of the items that you might need for your game. If you are playing with wild animals, then you should bring with you certain protective items such as leashes and earmuffs.